KRK (Kamal Rashid Khan) was arrested in a case against his controversial social media posts in 2020. Kamal Khan was arrested after he landed at the Mumbai airport on Tuesday. He was presented in Mumbai’s Borivali court today. The case was lodged on the basis of a complaint by Yuva Sena leader Rahul Kanal on April 30, 2020, where he alleged that KRK’s tweets on the late actors, Irrfan Khan and Rishi Kapoor, allegedly spread “hatred”. Rahul Kanal had said in his complaint that KRK was regularly spreading hatred on social media. “He came into Bollywood with a movie named ‘Deshdrohi’ and is really acting like one. Even when the world is going through a pandemic, I can’t understand his inhumane behaviour and spreading hatred in all spheres of life,” he had said. 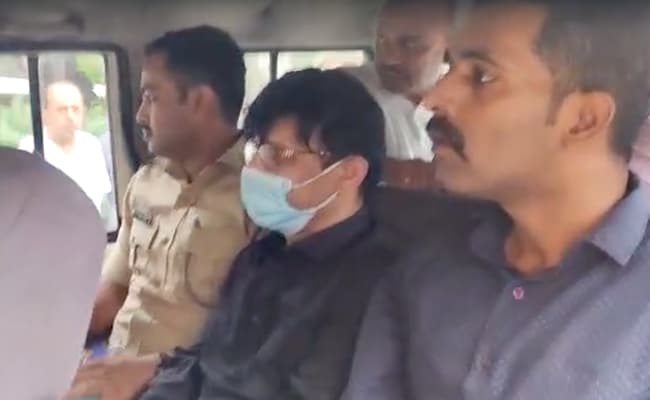 He had also said that KRK was not in the country and requested PM Modi to file a case against him. “This person is surely not in our country. I would like to urge our prime minister to kindly register a case against him under sections:- 505, 504, 501, 188, 117, 121 and 153 (A) of the Indian Penal Code (IPC), thereby setting an example for everyone to follow,” the complainant had said.

Today, specifically, people are making memes about Bollywood stars, given that KRK often calls for boycott of their films.