HomeSportsT20 WC 2022: The losing streak of the Indian team started like...
Sports

Rohit said that “India players have the experience to handle the pressure of knockout matches but they were a bit nervous on this occasion.” The Indian team looked under pressure throughout the match. The bowlers could not take a single England wicket.

The journey of the Indian team has come to an end from the T20 World Cup 2022 held in Australia. England thrashed India by 10 wickets in the second semi-final on Thursday. This defeat shattered India’s dream of winning the T20 World Cup after 15 years. The Indian team looked under pressure throughout the match. This was also accepted by captain Rohit Sharma after the match.
Rohit said that “India players have the experience to handle the pressure of a knockout match, but on this occasion they were a bit nervous.” “You can’t teach someone to handle pressure, it depends on the players. Everyone has played enough cricket to understand it. We didn’t do well with bat and ball.” 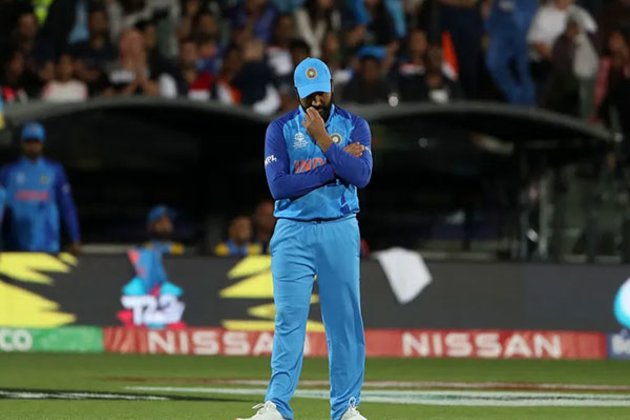 Did the match go out as soon as the toss was lost?

It is considered easier to bat in the second innings in Adelaide. In such a situation, the teams decide to chase this target. In the semi-final the toss fell in favor of England and they chose to field first. At the time of the toss itself, Rohit Sharma was seen under a little pressure. Which was not seen in Super-12 matches, but in a knockout match, there is a slight pressure in the beginning, but it remains till the end of the game. 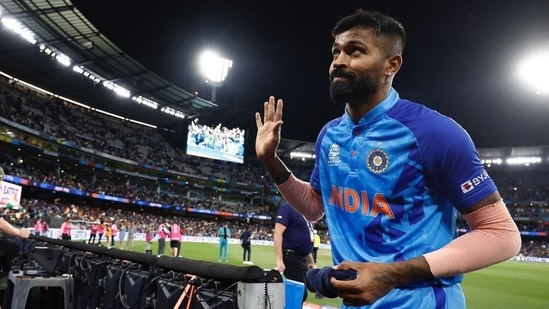 After defeating the toss, Rohit said that if he had won, he would have chosen to bat first. Jos Buttler completed his. England chose to field first. Rohit and Rahul, who came to bat, started very slowly. Only 38 runs were scored in the first powerplay and also lost the wicket of KL Rahul. Rohit also batted very slowly, he scored 27 runs after playing 28 balls. All such pressure once again came on Kohli and Surya. Although Surya tried to bat fast to reduce the pressure, but lost his wicket. India scored just 62 runs in the first 10 overs.

Hardik gave a chance to fight

After Suryakumar’s dismissal, Kohli and Hardik played cautiously. Kohli completed his half-century. Kohli was also dismissed as soon as his half-century was completed. In such a situation, the responsibility of scoring maximum runs has now come on Hardik. Hardik batted vigorously and scored 63 runs off 33 balls and made India a fighting score. 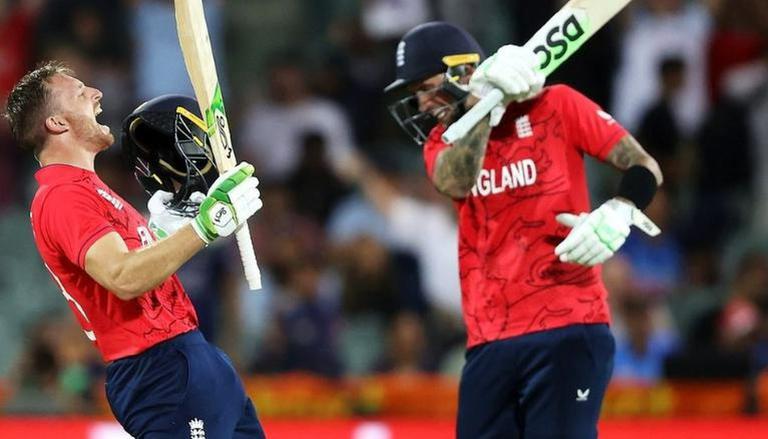 Bowlers could not take wickets

Chasing 169, England’s Jos Buttler and Alex Hales gave a simple and quick start. The duo added 63 runs in the first powerplay. During this, the Indian bowlers longed for the wicket. Neither Bhuvneshwar Kumar nor Arshdeep got a wicket. Both thrashed the Indian bowlers fiercely. The bowlers did not get wickets till the end and England won the match with 24 balls to spare.

Ind vs Eng Probable Playing XI: Rohit Sharma can take the field with this team to defeat England