HomeNews26/11 Attack Anniversary: ​​When the whole of Mumbai was shaken, know the...
NewsSpot light

The terrorist attack in Mumbai in the year 2008 has completed 14 years today, but even today its wounds are alive in the heart of every person of the country. On 26/11, one of the darkest days in the history of India, the terrorists carried out one of the most brutal terror attacks ever. In this attack, ten Lashkar-e-Taiba terrorists entered Mumbai and carried out a series of shootings and bomb blasts for four days.

164 people were killed and more than 300 were injured in this attack. The terrorists had many motives behind this attack, which have been revealed from time to time. Today we are going to tell the whole story of this attack in 10 points. 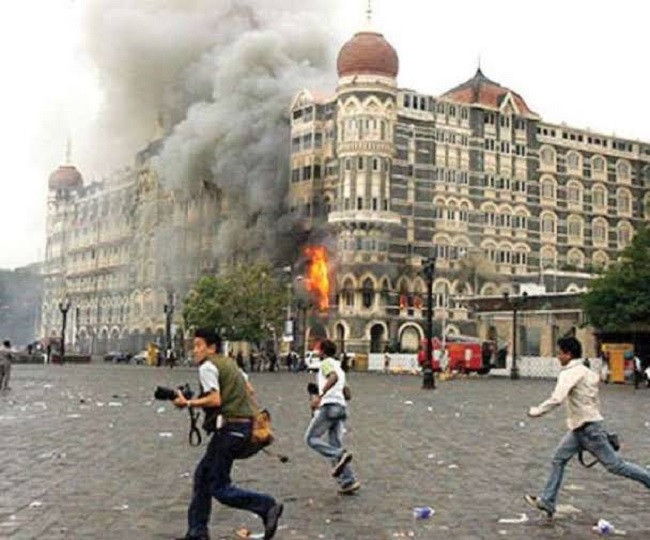 Also Read: Like Noida, Ghaziabad will also have a 17-storey building, the company that demolished the twin towers may get work 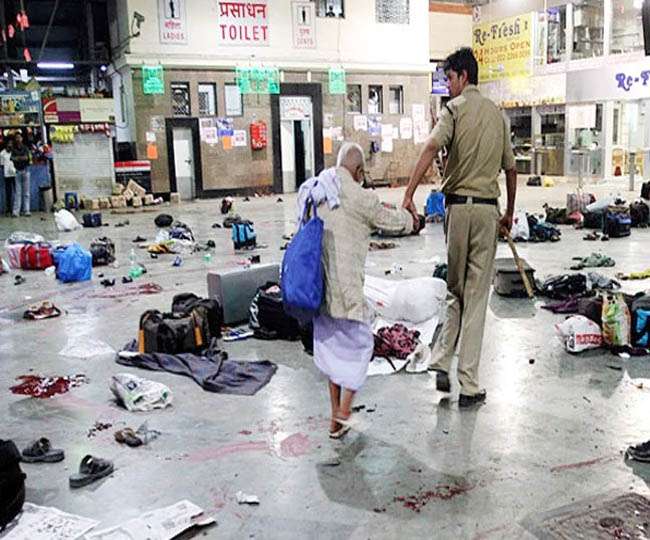 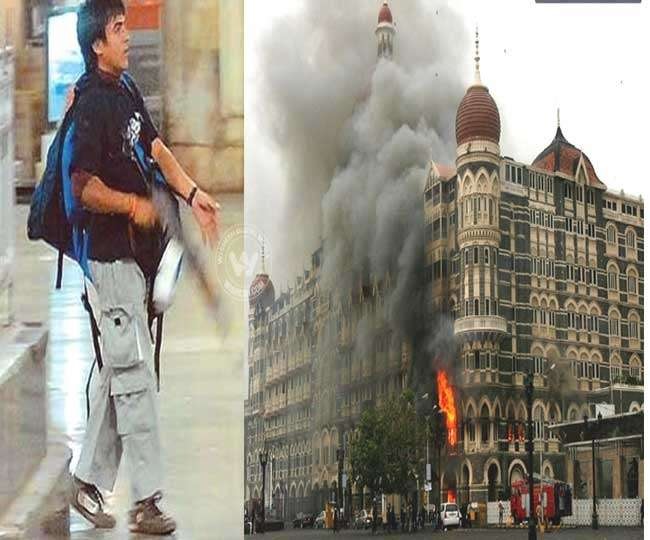