India’s automotive industry veteran and Vice Chairperson of Toyota Kirloskar Motor Vikram S. Kirloskar (Vikram S. Kirloskar) died on Tuesday. He was 64 years old. According to preliminary reports, Vikram Kirloskar has passed away due to a heart attack. Late Tuesday night, the company tweeted that on November 29, 2022, Vikram S., Vice Chairman of Toyota Kirloskar Motor. We are extremely saddened to inform about the untimely demise of Kirloskar. In this hour of grief, we all pray that his soul rest in peace.

The company said in a statement that we express our deepest condolences to his family and friends. The last respects can be performed on 30 November 2022 at 1 pm at the Hebbal cremation ground in Bengaluru. 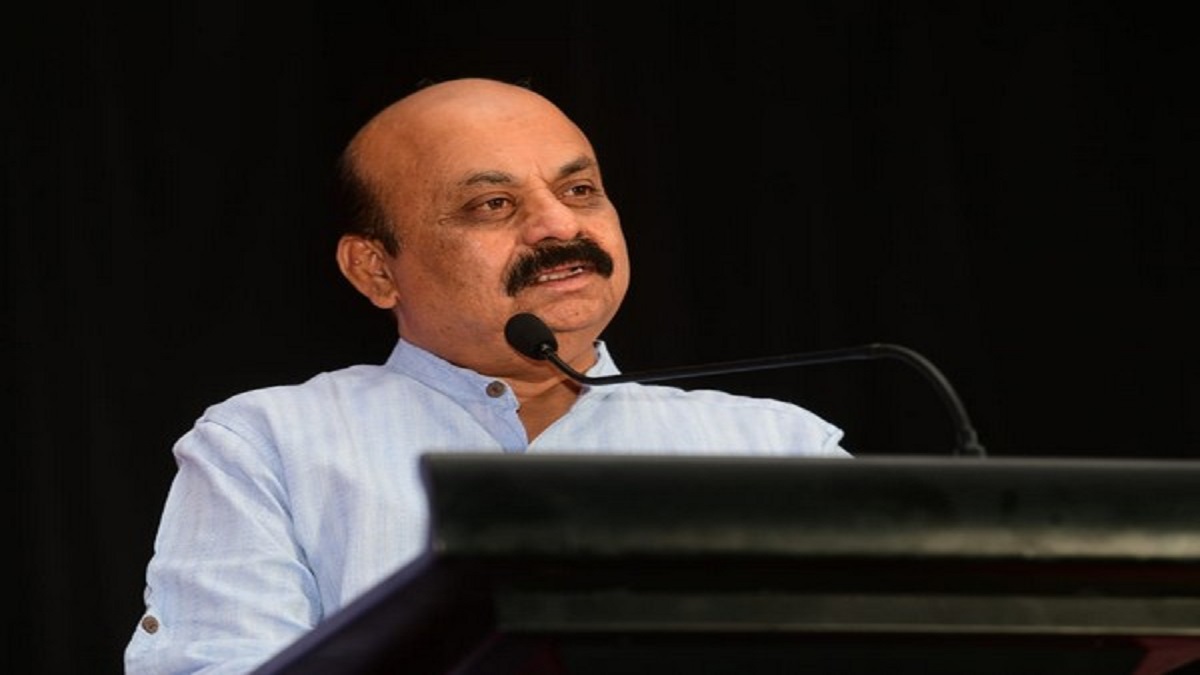 At the same time, Kiran Mazumdar-Shaw, Executive Chairperson of Biopharmaceuticals company Biocon, headquartered in Bengaluru, said that the shocking news of Vikram’s death broke his heart. He was a dear friend whom I will greatly miss. I share the pain and unbearable sorrow of Geetanjali Mansi and family.

Also Read: CBSE Date Sheet 2023: In how many days the datesheet of CBSE 10th, 12th will be released, know here

May family and friends have the strength to bear the irreparable loss: CM Bommai

Karnataka Chief Minister Basavaraj Bommai has expressed deep sorrow over Vikram’s death. In a tweet, the CM said, ‘Deeply saddened by the sad and untimely demise of Vikram Kirloskar, Vice President, Toyota Kirloskar Motor, one of the stalwarts of India’s automotive industry. may his soul rest in peace. May God give strength to the family and friends to bear this irreparable loss.

Congress MP said, many good memories of our meetings

Along with this, Congress MP Karti Chidambaram expressed grief and sorrow over the demise of Kirloskar. Deeply saddened by the demise of Vikram Kirloskar, Vice Chairman of Toyota Kirloskar. I have many good memories of our meetings. Condolences to his family, friends and colleagues.