Girl kicked the dog for the video, seeing which you will also be angry

A new video has come of the Girl kicked the dog while making an Instagram reel. In this, he has apologized for his actions. She is saying that in reality she was trying to love the dog, but was scared to come close to the dog. That’s why kicked. And on the abuses heard in the video, she said that in Delhi-Mumbai, people do abuse.

This Instagram influencer named Kajal Kiran said, “What happened was not well thought out. I love animals very much. I tried to love Doggy. But when he came close to me, I got scared. So I kicked him. And (my) language was dirty, for that I apologize to everyone. But you know that there are abuses in the language of Delhi and Mumbai. 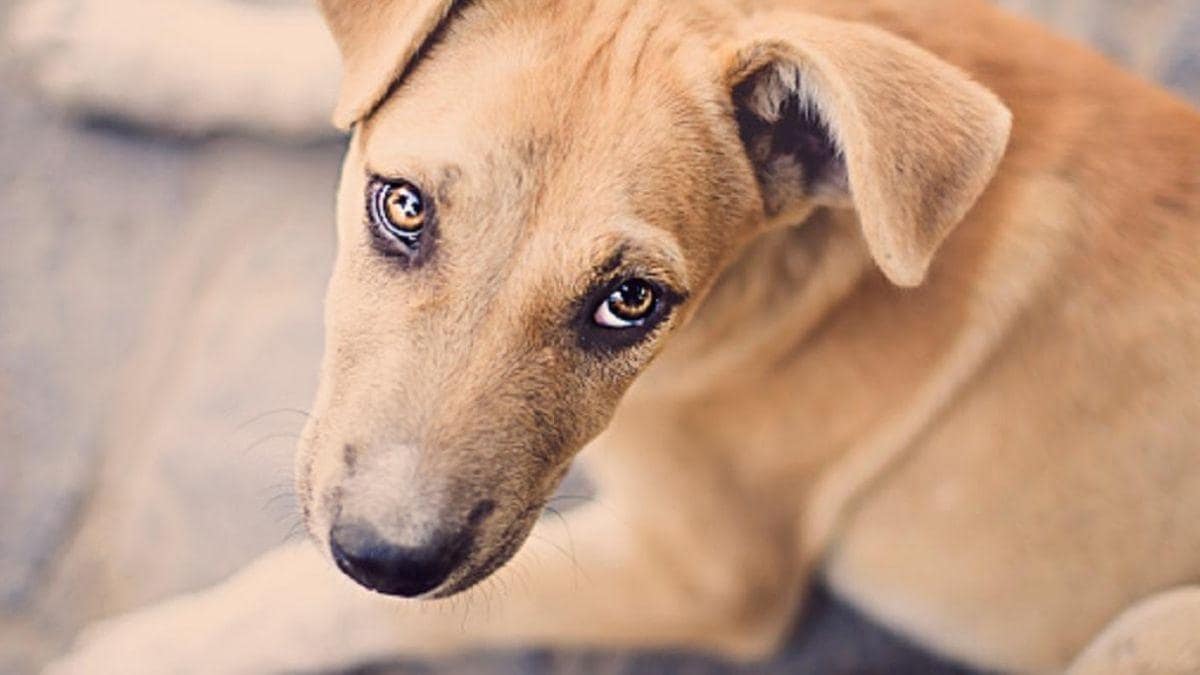 But this is wrong. I also love Animal very much. I want to say sorry for the trouble you guys got from yesterday’s video. I had no such intention. Still I apologize to you. Because I don’t want your hatred. I need your love. You have the right to tell me if I do something wrong.

However, after some time Kajal Kiran deleted this new video of her apology from Instagram.

However, looking at the video of Kajal that went viral earlier on Wednesday, November 30, it does not appear that Kajal kicked the dog out of fear. It was rare to see that someone did not run away fearing the dog, but instead kicked it away. And not only chased the animal away, but also made fun of it after kicking it.

Also Read: Khesari Lal Yadav’s: Will anything happen to the daughter when you yourself dance on dirty songs?

After Kajal Kiran’s video went viral, many people on social media objected to her action. Actor and animal rights activist Tarana Singh, living in America, complained about this video on Twitter and said that it is very frightening. He wrote in his tweet, ‘This is very appalling and inhuman. Will we stoop down to this level to increase likes and followers? What are we teaching the youth and children? ‘It is disheartening to see an Influencer kicking a dumb stray dog ​​just to get a few likes and increase their followers. Strict action will be taken against such people. They are a stigma for the society.

Many users said that this act comes under the ambit of ‘animal cruelty’. Some users also sent complaints to the authorities. It is important to know some rules before raising a dog at home.

Share
Facebook
Twitter
Pinterest
WhatsApp
Previous article
Khesari Lal Yadav’s: Will anything happen to the daughter when you yourself dance on dirty songs?
Next article
Benefits of Dragon Fruit and Beneficial for the body needed to control sugar.