Kabzaa Hindi Teaser Out Two films of Kannada cinema, KGF 2 and Kantara, did huge business in the Hindi belt this year. Also, both the films received positive response from the critics. Yash and Rishabh Shetty played the lead roles in these films.

In 2022, films from South India made a big dent at the box office. Made earning records and made a mark in the Hindi belt. The success of films like KGF 2 and RRR fueled the trend of pan India releases and now the trend is picking up pace.

All such films will reach the Hindi audience, which have been made in one or the other language of the South. The teaser of one such film ‘Underworld Ka Akshar’ was released on Thursday. Anand Pandit Motion Pictures is bringing this film in Hindi. Upendra and Kiccha Sudeep will be seen in the lead roles in the film. 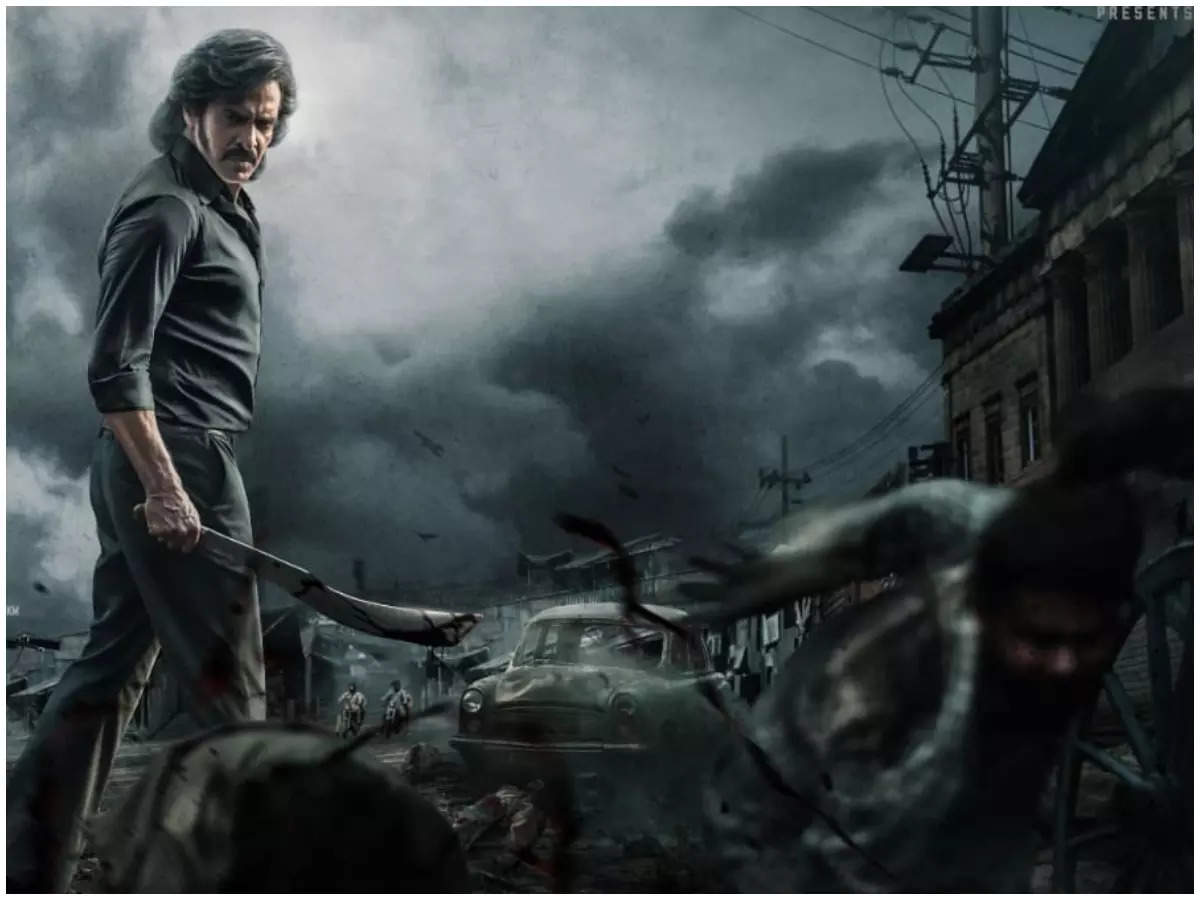 Occupy is a period gangster drama

Akshaav is a period gangster drama. The story begins in 1942 during the era of British rule and reaches to the eighties. At the center of the story is Amareshwar, a freedom fighter who is killed by the British. A victim of circumstance, his son Arkeshwar becomes an underworld don and is active between 1960 and 1984.

The teaser is quite impressive and looks technically sound. Gangster turned Upendra’s entry is interesting. The visuals have been beautifully blended with the music. This year from Kannada cinema, films like KGF 2 and Kantara have achieved tremendous success in the Hindi belt, due to which there is a curiosity about Kannada films in the whole country. 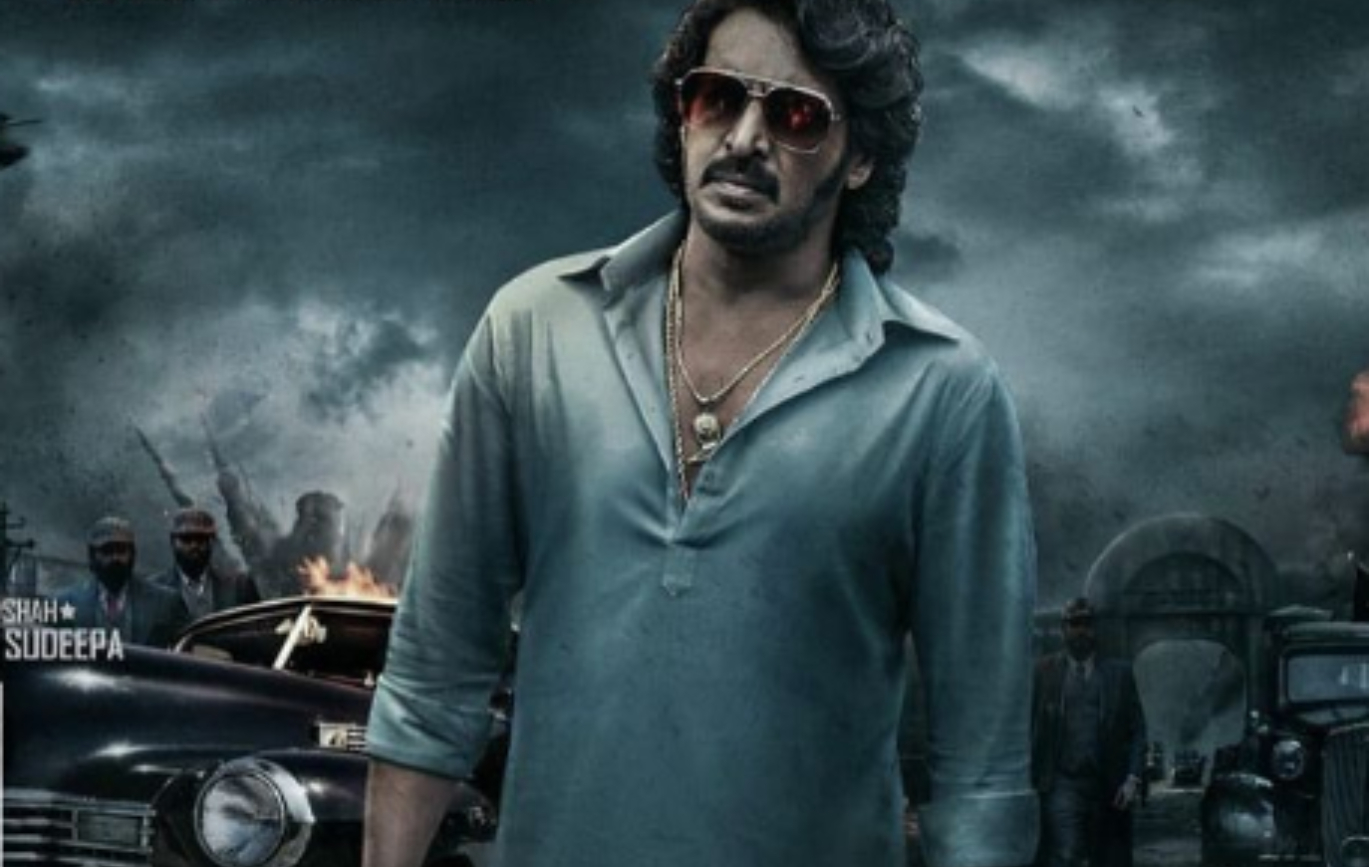 Who is actor Upendra?

Upendra is a well-known actor in Kannada cinema. He has also done a lot of work in Telugu. Along with acting in films, he has also directed many films. Apart from this, he has also given voice to songs in films. Upendra remains politically active as well.

This is the first project of Anand Pandit Pictures in South. Regarding this, he said- We are very happy to start South films. It has always been our endeavor to delight the audience and Akshaab is one such film which we are sure of. Upendra, teaming up with Kiccha Sudeep and Shriya Saran will make for a bang-up film. Upendra said that it is interesting to see the beginning of a new chapter in the underworld, ‘Occupy’. Anand Pandit Motion Pictures is releasing it in Hindi. Hope our cooperation will continue. Capture is directed by R Chandru.
For more update visit Hindumetro
Share
Facebook
Twitter
Pinterest
WhatsApp
Previous article
Patna’s famous teacher Khan Sir was arrested?
Next article
Heart Attack Case: Why heart attack cases increase in Winter Season, Know