Delhi MCD Election Results 2022: BJP wins in 11 wards, AAP wins in 9, know here who is ahead from which ward The counting of Delhi Municipal Corporation Election LIVE Delhi MCD Ward Wise Winners Result 2022 has started. In the trends coming from 8 am, there is a close fight between AAP and BJP. Till the time of writing the news, AAP is leading at 123, BJP at 115, INC at 7. Let us inform that in this election, corruption spread in MCD, cleanliness and mountains of garbage remained the biggest issue. The Election Commission has set up a total of 42 counting centers across Delhi for counting of votes. 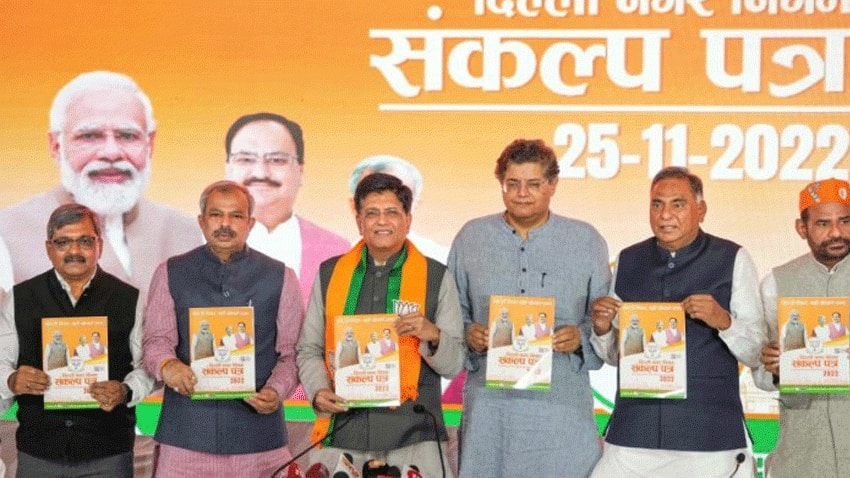 Sameer Ahmad of INC has won from Ward 213 SHASTRI PARK. As the trends are coming in, AAP is making a fast lead. BJP now seems to be lagging behind. On the other hand, the Congress has not been able to even reach the double digit figure. Significantly, AAP had put up the posters of victory even before the results came out.