Covid Cases in China : New cases of corona are continuously coming to the fore in China Covid Cases in China New cases of corona are continuously coming to the fore in China. The situation has become such that the number of infected people is also increasing. Due to increasing cases of corona, the hospitals are full of patients.

Covid Cases In China: Omicron’s redesign BA5.2 and BF.7 are wreaking havoc in China. Due to this, the possibility of corona epidemic spreading once in the world has increased. Let us inform that as soon as China relaxed regarding Corona restrictions, the epidemic started spreading rapidly in the country. The situation is that the hospitals are completely filled with patients and the health services are overwhelmed. We tell you about the situation in China, due to which the situation in China is getting worse.

The ever-increasing cases of Corona increased the difficulties China is hiding the number of deaths

10 percent of China’s population will come in 90 days leave the citizens to fend for themselves 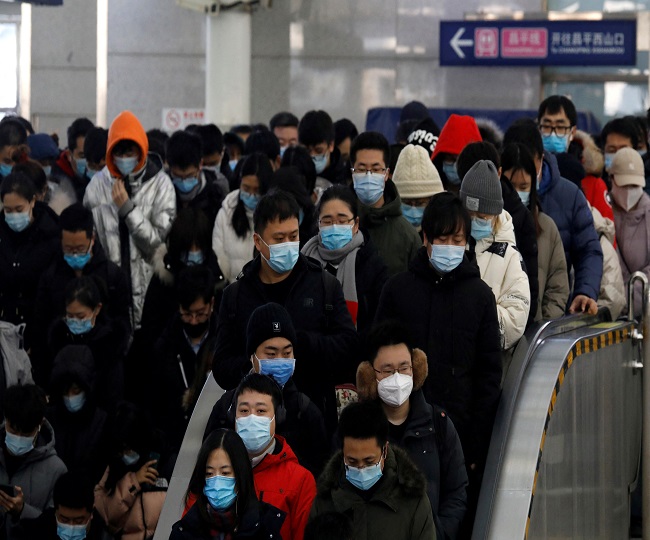 Earlier this month, the Beijing Emergency Health Center had asked to call an ambulance only for seriously ill patients, the situation is that where earlier five thousand calls were received, now more than thirty thousand calls for ambulances are coming daily . There are still millions of people in China who have not got the vaccine.