HomeSpot lightIPL 2023 Auction: Know which player has been sold in IPL this...
Spot light

IPL 2023 Auction: Know which player has been sold in IPL this year The players will be auctioned for IPL 2023 today i.e. on Friday. 10 franchises will bid on this 405 players. BCCI has released the list of 405 players. They include 273 Indian players and 132 foreign players. Total capped players are 119, uncapped players are 282. The mini auction will be of one day on 23 December. A maximum of 87 slots are available with 10 teams. Of these, 30 are slots for foreign players. In this mini auction, Indian players Ajinkya Rahane, Ishant Sharma and Manish Pandey would like to be bought by a team.

Talk about which team has the most money left for this mini IPL, then Sunrisers Hyderabad is at the forefront. Hyderabad has a total of Rs 42.25 crore. At the same time, the least money is left with Kolkata Knight Riders. He has Rs 7.2 crore left in his purse for this mini auction. 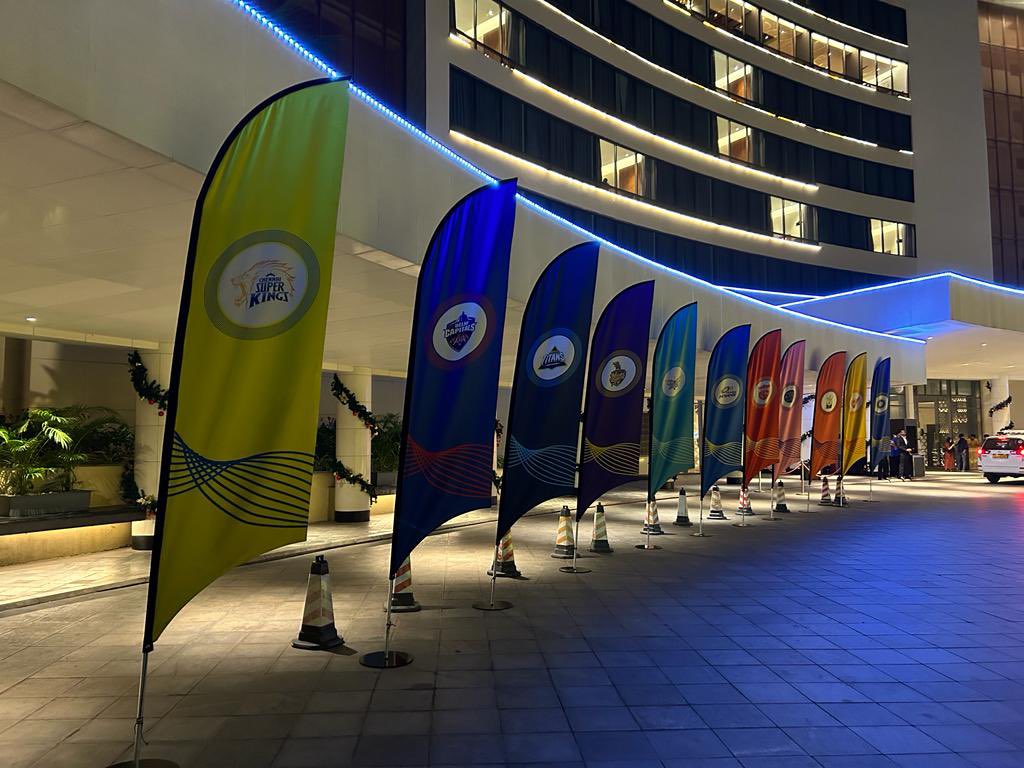 Where can I watch IPL 2023 mini auction?

BCCI is leaving no stone unturned to make IPL 2023 big. It will begin on Friday, December 23, when the mini auction will be held in Kochi. The names of 405 players will be bid in this auction. Out of this, 273 will be Indian and 132 overseas players.

This mini auction will start from 2.30 pm. If you want to watch its live telecast, you can watch it on Star Sports network, while its live streaming can be seen on Jio Cinema app.

How many players can the team buy?

Each team must have a maximum squad of 25 and a minimum of 18 players, out of which 8 players must be overseas. A total of 10 teams will try to fill their 87 slots through this auction.

A total of 10 teams have retained 163 players, out of which 50 are overseas players. Delhi Capitals has retained the maximum number of 20 players. They have 5 slots left, out of which 2 are for overseas players. Sunrisers Hyderabad have the maximum number of vacant slots as they retained only 12 players. The biggest player released by Sunrisers Hyderabad was Kane Williamson, who surprised everyone.

Last season’s champion team Gujarat retained 18 players. They have 7 slots vacant, out of which 3 are for overseas players. Ten teams will bid to fill a total of 87 slots in the auction to be held on December 23. Out of this, 30 players will be from overseas. Compared to last year’s mega-event, this time each team has retained most of its players. This means there are fewer slots for those that will have to go to auction to be filled.

Each franchise is required to spend at least three fourth of its total purse which is Rs 95 crore, five more than last year. This bidding process will continue till all the slots of the teams are filled. Every player has a base price, which means that a player cannot be bought below that price. 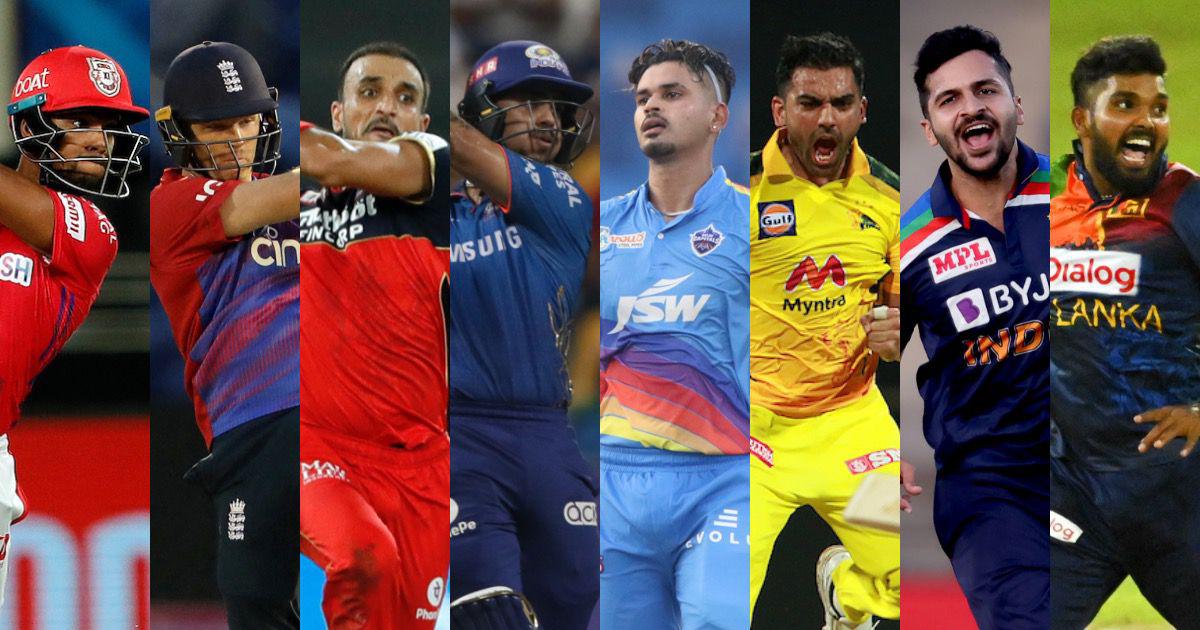 Other big names in the auction include New Zealand captain Kane Williamson. His base price is Rs 2 crore. Sunrisers Hyderabad had ‘released’ Williamson and Nicholas Pooran of the West Indies. Former England captain Joe Root will also be a part of the auction. Zimbabwe all-rounder Sikandar Raza can also attract franchise teams. Has done well in T20 cricket in the last 12 months.

Hyderabad can bet on Mayank

Among the Indian players, Mayank Agarwal will be eyed by many teams. Agarwal’s base price is Rs 1 crore. After releasing Williamson, Hyderabad needs a captain. Mayank has captained Punjab in the last season, so Sunrisers can spend a hefty amount on him. Afghanistan’s 15-year-old Allah Mohammad is the youngest player in the IPL auction. His base price has been kept at Rs 20 lakh. At the same time, 40-year-old Amit Mishra is the oldest player to have taken three hat-tricks in IPL.

how much money and slots the teams have

Biggest bid ever in IPL auction

Share
Facebook
Twitter
Pinterest
WhatsApp
Previous article
COVID 19 UPDATE: People scared of new variant of Omicron BF.7, know about the symptoms of the virus
Next article
Mamta Tayade is working to give digital transformation in appreciation and cross-exchange behind new ideas